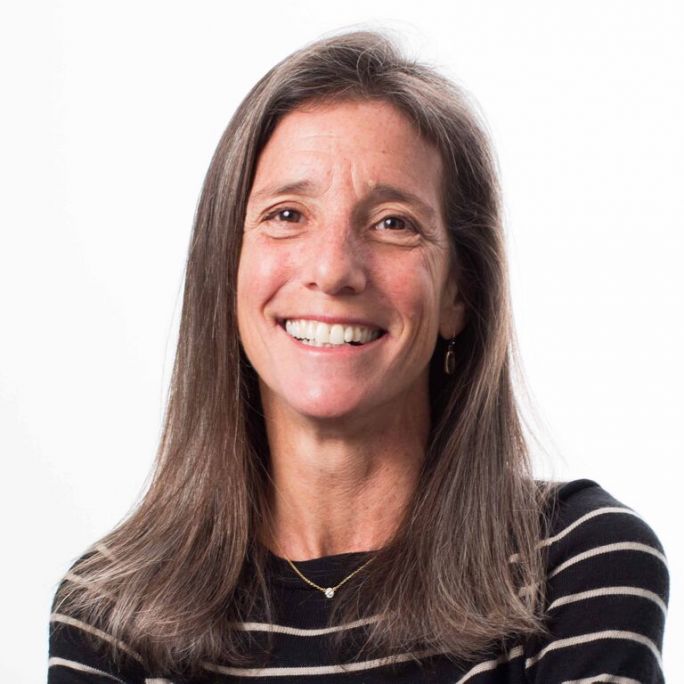 Ellen Weiss is Chief of Washington Bureau and Vice President of The E. W. Scripps Company. She joined Scripps from The Center for Public Integrity where she was Executive Editor. Before that, she spent nearly three decades at NPR, starting as a temp and promoted over the years to Executive Producer of All Things Considered, Senior Editor of National News and Senior Vice President of News overseeing NPR's worldwide journalism operations and more than 400 staff members. Ellen edited many of NPR News' award winning investigations and launched NPR’s investigative unit. She is a trustee of the Scripps Howard Foundation, a mentor with College Bound and a volunteer with the National Park Service. She’s the very proud mom of two adult sons, Daniel and Air and when she’s not hiking, or running or walking, Ellen is hanging out with her husband David and chocolate lab, Bo in Washington DC.