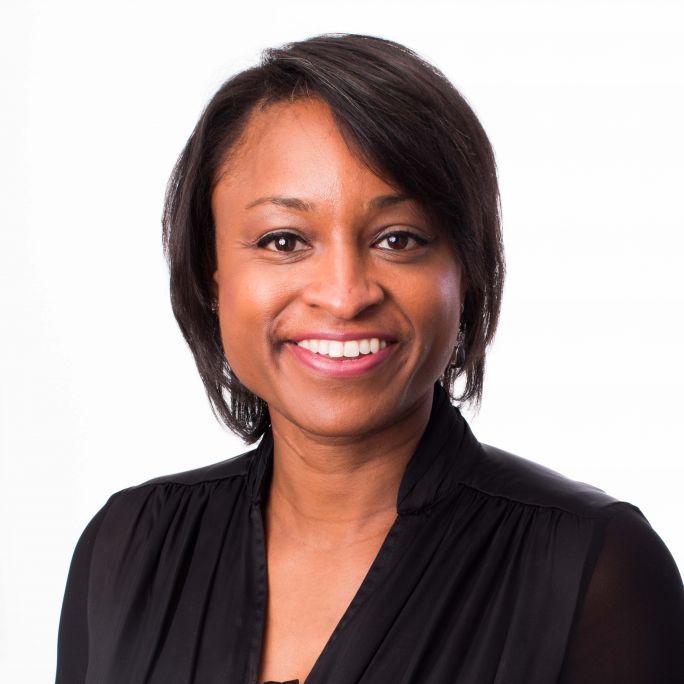 Angela M. Hill is a national investigative producer with the Scripps Washington Bureau, where she reports and produces national stories. Prior to joining Scripps, Angela was a producer with the investigative unit at ABC News network in New York. There she reported and produced stories for "World News Tonight," "Good Morning America," "Nightline," "20/2" and ABCNews.com. She has won two Emmy Awards, two Peabody Awards, a George Polk Award, an Edward R. Murrow Award and others. Angela holds a Master of Arts in journalism from The City University of New York's Graduate School of Journalism and a Bachelor of Science in business administration from Georgetown University. Angela can be reached at angela.hill@scripps.com.

A Broken Trust: Sexual Assault And Justice On Tribal Lands

Report: Medication Abortions On The Rise. But, What Are They?