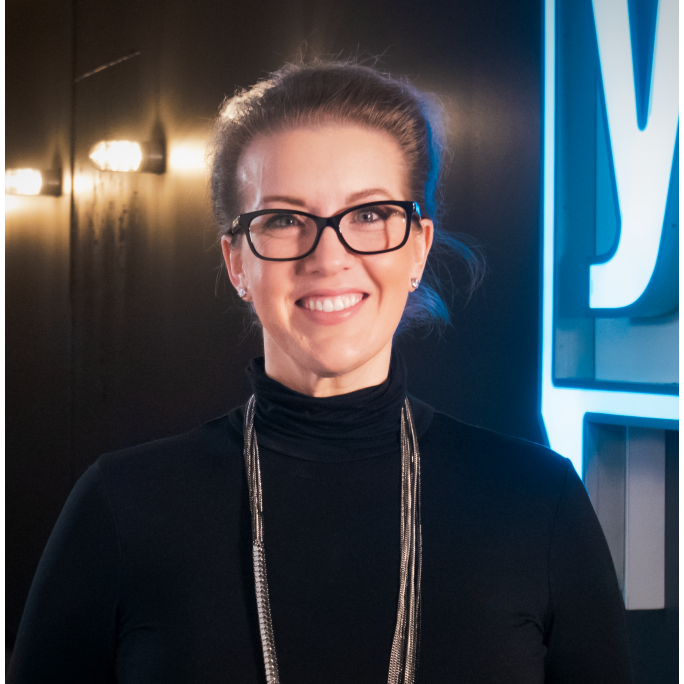 Alisha Ludwick serves as Newsy's senior director of programming. She oversees a team of journalists tasked with delivering anti-partisan news to Newsy's 24-hour national cable news network. Prior to joining Newsy, Alisha pounded the pavement in New York City, where she was part of the launch team for CBS News' digital network, CBSN. She was also part of the 2013 launch team for Al Jazeera America. Alisha got her start in news with her first and most influential gig in Jacksonville, Florida, before moving to the NBC affiliate in Houston, KPRC. Alisha is proud to call a small farm in rural America her first home and thrives on her continuing quest to hear every perspective on every story. When not working, you'll find her hitting the streets of any and every city she can fly to, or at the nearest farmers market.