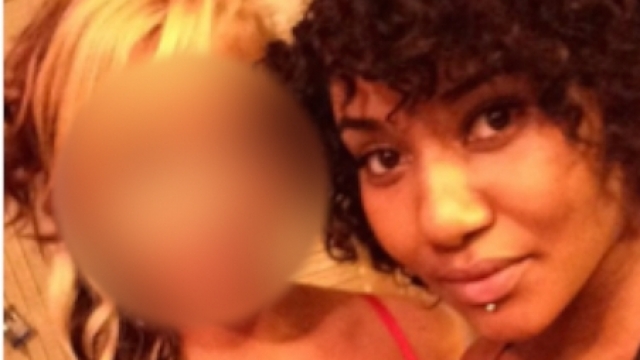 Some of you probably remember the absolutely outrageous Twitter story that went viral a few months back. It was about this young lady named Zola whose trip to Florida with a stripper and pimp went south very quickly.

The story elicited the hashtag #TheStory and even caught the attention of directors like Ava DuVernay and celebs including Missy Elliott and Keke Palmer.

Basically, the story involved kidnapping, a killing, a failed suicide attempt and prostitution. And between the character development, plot turns and drama, the 148-tweet story read exactly like a film script.

Apparently, James Franco thought the same thing — except he's now adapting a film based on a Rolling Stone interview with Zola, whose real name is Aziah Wells King.

The Rolling Stone article attempts to combine firsthand accounts from Zola, Jessica, Jarrett and several others. But there are holes in the story, which the author of the article speculates could be for any number of reasons, including post-traumatic stress and "covering up misdeeds."

Zola's tale inspired Halloween costumes and for her to be dubbed the "Queen of Hoeism," to which she replied to one fan, "Title of my autobiography."

And while Zola's incredible story may have brought her overnight Internet celeb status, she hopes the story raises awareness about sex trafficking.

She told Rolling Stone, "I made people who probably wouldn't want to hear a sex trafficking story want to be a part of it because it was entertaining."

There is no release date for the upcoming film.