Your Doctor Probably Gets Paid By A Drug Company 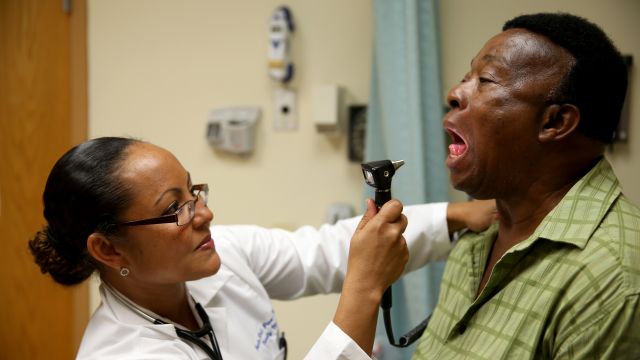 SMS
Your Doctor Probably Gets Paid By A Drug Company

Data released Thursday by the Centers for Medicare and Medicaid Services indicate doctors here in the U.S. received about $6.5 billion in payments from different drug and device companies and owned about $1 billion in industry stock in 2015.

Those payments covered things like meals, travel and research grants for individual doctors and for teaching hospitals.

This type of payment information is made public thanks to a provision in the Affordable Care Act. The Open Payments Data was created "to prevent inappropriate influence on research, education and clinical decision making" and encourage "transparency about financial ties."

That transparency is something the American Medical Association calls vital. In a statement, the group said: "The AMA strongly opposes inappropriate, unethical interactions between physicians and the industry. However, not all interactions are unethical or inappropriate."

The data in this report includes payment information from more than 600,000 doctors and more than 1,100 teaching hospitals across the country.

The payment total for 2015 is slightly higher than the year before. As for the doctors who received some of the biggest pieces of the pie from medical companies? The Washington Post points to neurologists and orthopedic surgeons.