Young Users Run Social Media, And That May Be Bad News For Facebook 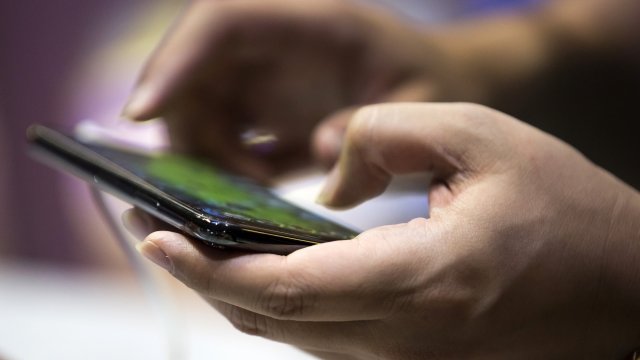 Want to see where social media's headed? Follow the younger generations. To them, Facebook might as well be a retirement village where old people fight about politics.

Teens are drawn to media with more visuals, less invective. A 2018 Pew survey detected a huge shift among 13-to-17-year-olds.

That's a lot different from the same survey just three years before.

YouTube was not even mentioned in the earlier survey, showing just how quickly it’s catapulted in popularity. One thing that explains the change is that 95 percent of teens say they have — or at least have access to — a smartphone. That's up 22 percentage points in three years. 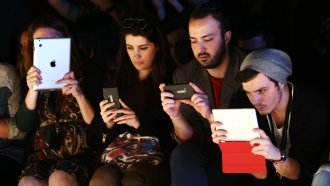 Checking Your Phone All The Time? Going Grayscale Might Fix That

The apps young people gravitate toward in many ways return to the origins of social media. On Insta, you find photos and short videos. Snapchat, much the same, except the images disappear after a limited time.

There is some news on Snapchat Discover, which is segregated — a second click is required — from the regular app. There are also a bunch of "headlines," like "Tiny 'Gum Wad' Grows Up To Be The CUTEST Animal."

Not quite the same flavor you can get on other sites, where Hillary has a crippling disease and Trump is a Russian agent. As for older age groups, Facebook, which combines personal posts with news posts, and YouTube are popular, but use of Instagram and Snapchat drop off after 30 years old.

What does this trend tell us? Teenagers seem to want a partition between news and personal content. As they become the primary group driving traffic — and ad dollars — worldwide social media platforms might have to rethink their models.