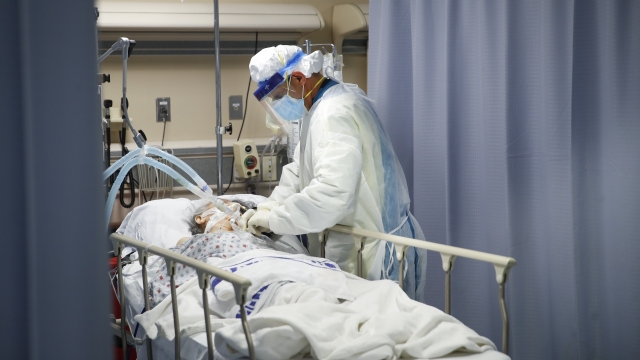 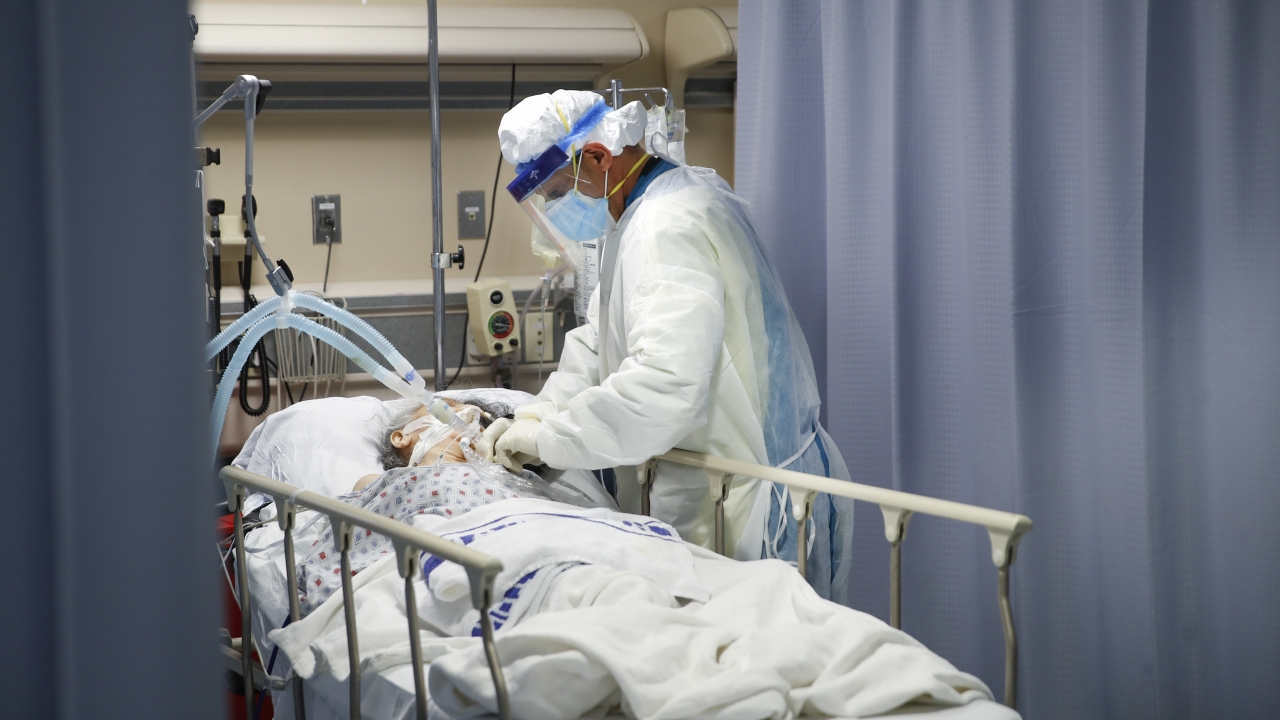 Last month, Jason Landry made a will. He's just 50 years old and relatively healthy, aside from enduring bouts of pneumonia as a child.

"This is something I need to do. This is something I have to have. I have to make sure that this is as easy on my family as it possibly can be," said Landry, who lives in Fort Worth, Texas. "And I was also thinking about the fact that what if something happens to me and my wife, I needed to designate who would take care of my son afterwards."

Demand for wills jumped 76% in the last two weeks of March amid the coronavirus pandemic, according to deVere Group, a financial advisory organization. What was initially thought to be a virus that was just affecting the elderly and those with underlying health conditions has been revealed to hospitalize and even kill younger people.

Lars Etzkorn, a trusts and estates lawyer based in Washington, D.C., said he's seen an increase in inquiries from health care workers and younger people.

"There is a greater sense of urgency. In the best of times, estate planning is never on anyone's top of their agenda. Now it's, 'We need it. We need it yesterday,'" said Etzkorn.

And while people often think that wills are only for those who are older, terminally ill or wealthy, COVID-19 fears have led Americans of all ages, like Landry, to consider who they want to handle their finances or oversee their medical care if they are unable to do so themselves.

"I'm not wealthy. I don't have a lot of assets. ... That's one of the reasons I don't think I worried about a will before. This sort of abstract, 'Yeah you're going to die one day because everyone does,' to 'Oh yeah, I could die in two weeks.' It's suddenly a very realistic proposition," explained Landry.

But amid government-mandated stay-at-home orders and social distancing guidelines, signing documents has become a challenge. Some states have issued executive orders temporarily allowing remote online notarizations, according to the National Notary Association. D.C. is not one of them, so Etzkorn has had to find another way to notarize documents.

Landry, for his part, created a will online. If done correctly, an online will is just as valid as one created by a lawyer. Online legal services are generally cheaper than hiring an attorney, but Etzkorn says people should proceed with caution.

"The law is a profession, and I think a few dollars that are spent today can potentially save family and friends from a lot of time, anguish and expense if something was overlooked or if a mistake was made from picking something off the internet," said Etzkorn. "I mean, certainly there are forms out there, and if you know what you're doing, you can find, probably, what you need."