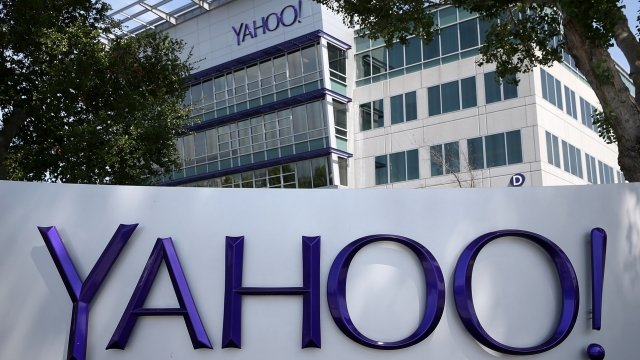 Yahoo has agreed to a $50 million settlement after a massive data breach.

The payouts would go to some 200 million affected users whose private information — including phone numbers, dates of birth and security questions and answers — was stolen.

More than three billion accounts were affected in the 2013 and 2014 breaches. Yahoo didn't inform the public of the breaches until 2016.

As part of the settlement, Yahoo has agreed to provide victims with two years of credit monitoring services.

A federal judge is scheduled to rule on the settlement on November 29.