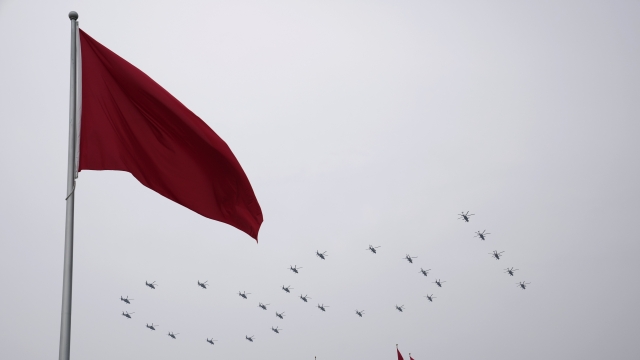 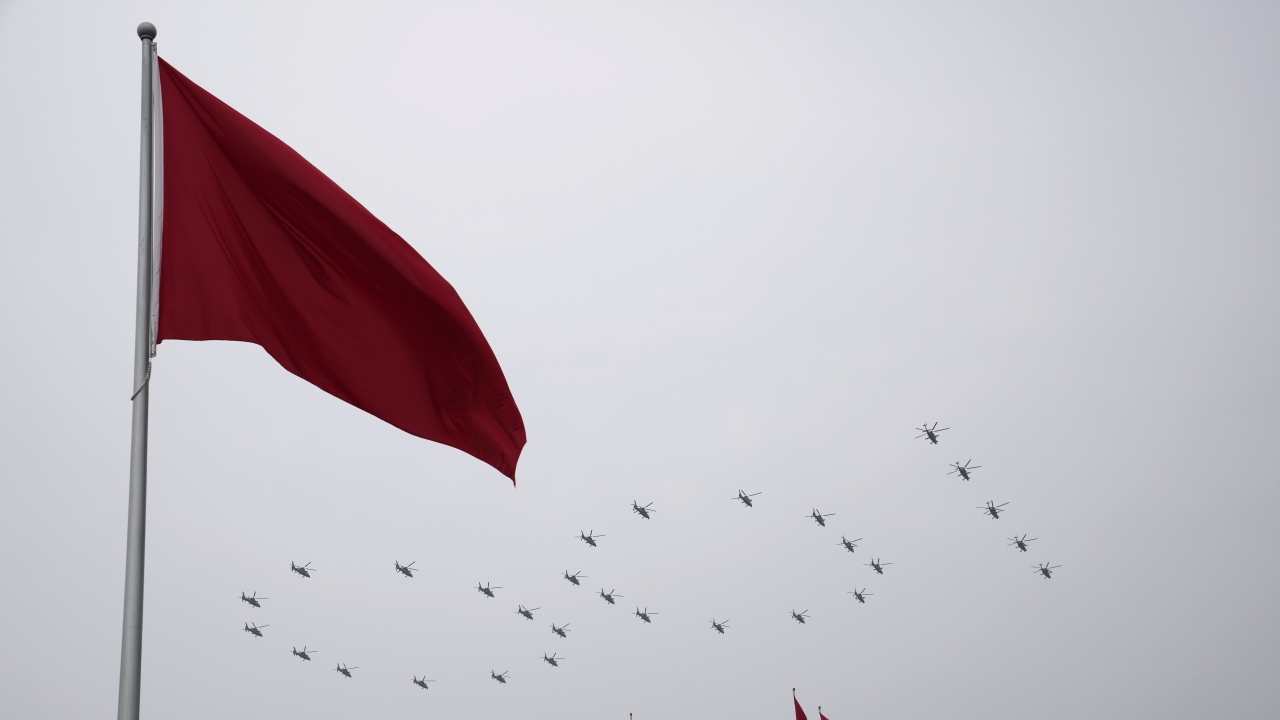 Chinese President Xi Jinping warned Thursday that anyone who tries to bully China “will face broken heads and bloodshed," in a defiant speech hailing the country's rise that elicited loud cheers from a carefully chosen crowd at a celebration of the centenary of the founding of the ruling Communist Party.

In unusually forceful language, Xi appeared to be hitting back at the U.S. and others that have criticized the rising power’s trade and technology polices, military expansion and human rights record. In an hour-long speech, he also said the nation must stick to its one-party rule, emphasizing the communists' role in lifting China to global prominence.

Xi, who heads the party and is thought to be considering a third term starting next year, received the biggest applause when he said the party had restored China’s dignity after decades of subjugation to Western powers and Japan in the 19th and 20th centuries, and turned it into the world’s second largest economy in recent decades.

“The Chinese people will absolutely not allow any foreign force to bully, oppress or enslave us and anyone who attempts to do so will face broken heads and bloodshed in front of the iron Great Wall of the 1.4 billion Chinese people,” said Xi, who has eliminated limits on his time in office, prompting speculation that he could rule for life, as Mao Zedong, communist China's founding leader did.

The strong language appeared aimed at revving up and playing to a domestic audience. The strongest elements of it — the references to bashing heads and bloodshed — were left out of state media's English translation of the quote.

Xi declared that China had restored order in Hong Kong following anti-government protests in 2019 and reiterated the Communist Party’s determination to bring self-governing Taiwan under its control.

Both policies have been widely criticized by Western democracies. They have accused the Communist Party of abusing its power at home, including detaining more than 1 million Uyghurs and other mainly Muslim minorities for political reeducation in the northwest region of Xinjiang, and for imprisoning or intimidating into silence those it sees as potential opponents from Tibet to Hong Kong.