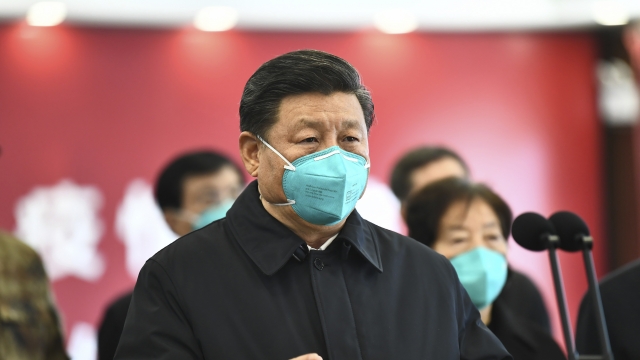 Chinese President Xi Jinping made his first visit to the origin of the coronavirus outbreak, amid heavy criticism for his country's response to the virus.

Xi's arrival in Wuhan comes as his government announced there were 19 new daily cases in the country, with all but two of them coming from Wuhan. The city has been in lockdown in hopes of containing the virus.

State media report Xi went to a local hospital to meet with medical professionals and patients. But images show those discussions took place through a video link. Those reports went on to paint a victorious image of China's containment efforts. 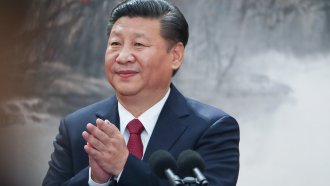 China's leader has made limited public appearances since the outbreak started. The government contends Xi was coordinating China's response from behind the scenes. Instead, lower level officials have visited Wuhan, angering local residents.

Critics say China initially brushed off the coronavirus as misinformation and allowed the outbreak to spread. The country also reportedly censored social media posts criticizing the government response and the dire conditions in Wuhan. Chinese state media have tried to portray a positive image of Xi's efforts.

According to the state-run Xinhua news, the Chinese president on Tuesday said the recovery effort is ongoing, adding prevention and control work remains an "arduous" task.