Long Live The Big-Screen Queens: The Draw Of This 16th Century Rivalry 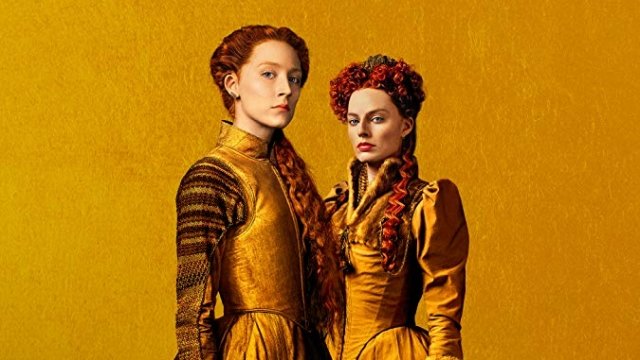 SMS
Long Live The Big-Screen Queens: The Draw Of This 16th Century Rivalry

"Is she as pretty as they say?"

The rivalry between Queen Elizabeth I and Mary, Queen of Scots ended more than 400 years ago — but long live the queens on the big screen. The rivalry between the royal pair has been retold in films like "Mary of Scotland" and "Elizabeth: The Golden Age," documentaries like "Bloody Queens," and even teen dramas like The CW's "Reign."

The latest iteration of the historical drama stars Margot Robbie and Saoirse Ronan, charting the pair's competing claims to the English throne.

One thing we should fact-check before we continue this video: Queen Elizabeth I and Mary, Queen of Scots likely never met in person. Scenes like this are thus wildly dramatized — but that's par for the course. 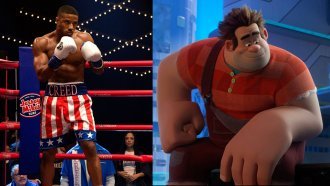 "Ralph Breaks The Internet" Stays No. 1 While "Creed II" Slips A Spot

Though there is some truth to their characters, the portrayals of Elizabeth and Mary are based more on their conflicting archetypes.

Historians have described Elizabeth as steadfast and dutiful to her country, while Mary is said to have been more free-spirited and romantic. Despite those differences, both women were said to be strong and ambitious — traits that would eventually fuel their antagonism.

Fans cling to that timeworn narrative because they identify with it or revel in the fantasy.

In 2013, a reviewer described The CW teen drama "Reign" — which focuses on the early life of Queen Mary — as "pure fantastical princess-wish fulfillment."

Movie studios know how well these stories can play out on screen — which is why they're so willing to drop so much money on them. "Mary Queen of Scots" had a budget of $25 million, and it's set to premiere Friday, Dec. 7.