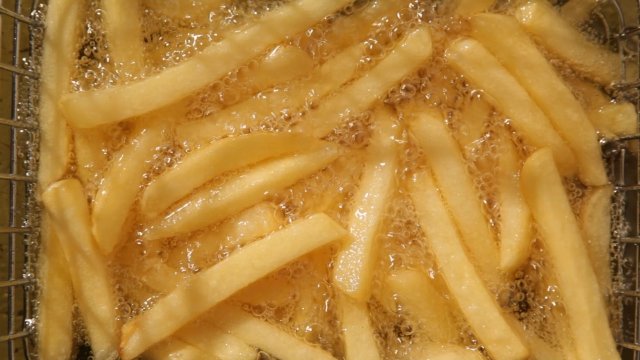 By Katie Cammarata
May 14, 2018
The World Health Organization has worked out a five-year step-by-step program.
SHOW TRANSCRIPT

The World Health Organization has a plan to eliminate artificial trans fatty acids from the global food supply within the next five years.

WHO introduced a step-by-step guide Monday called REPLACE. The idea is fairly simple: Governments should require that artificial trans fats — like margarine and ghee — to be replaced with healthier fats and oils.

WHO said it wants to keep the global community healthy. The organization said in a statement that eating food with artificial trans fats leads to more than half a million deaths every year from cardiovascular disease.

And so, in 2015, the FDA gave the food industry three years to stop using partially hydrogenated oils.

In Monday's statement, WHO said action is needed in low- and middle-income countries, where regulations on artificial trans fatty acids are weaker.