Everything You Need To Watch On Netflix In March 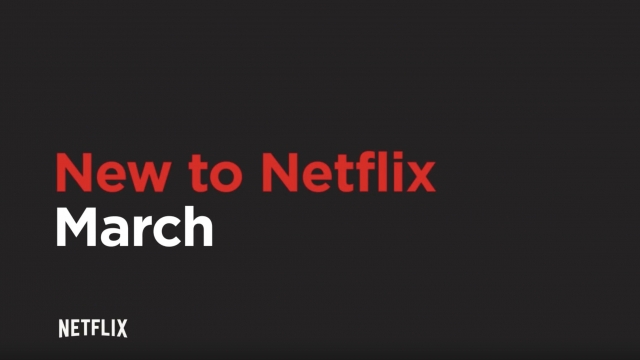 Prepare to binge — Netflix is here with its list of everything coming in March.

How To Get Away With Murder: Season 3 March 23

The Most Hated Woman In America March 24

We don't know what we're most excited for. There's "Pete's Dragon" and "The BFG" — not to mention season three of "How To Get Away With Murder" and "Jurassic Park."

Also, Julie Andrews' "Greenroom" looks damn cute. The target demographic is clearly young kids, but we'll be watching for some feel-good vibes on the reg, thank you very much.