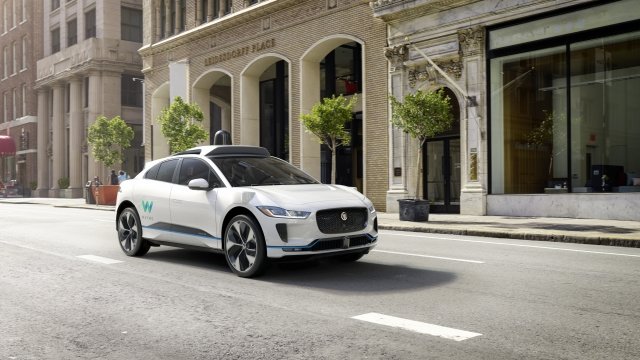 The service, named Waymo One, began picking up riders in the Metro Phoenix area on Wednesday.

The experience is similar to other ride-sharing services like Uber and Lyft, in that customers can hail one of its automated cabs through a smartphone app. Up to three adults and a child can ride, and vehicles are available 24/7. And despite the Waymo vehicles' supposed driverless capabilities, there will still be a human behind the wheel to make sure things go smoothly.

The Google-founded company has been working on its self-driving tech for nearly a decade, with members of the public first getting a taste in 2017 through its early rider program. Right now the service is only available to those early riders, but Waymo said it'll expand the program over time.

There's no official word yet on how much it will cost, but a writer for The Verge who tested out the service said the price was comparable to other ride-sharing services.