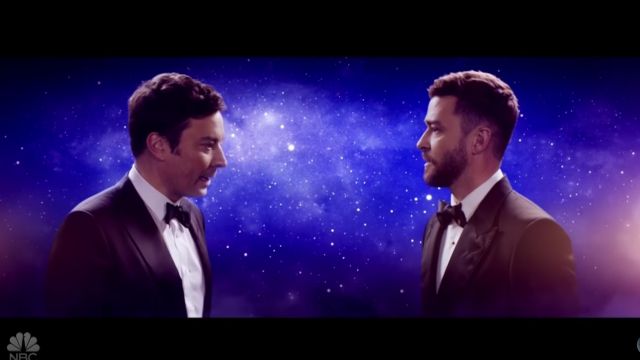 By Danielle Dieterich
January 9, 2017
Barb from "Stranger Things," Ryan Reynolds seductively lying on a piano, the Fallon-Timberlake bromance — we don't even know where to start.
SHOW TRANSCRIPT

Jimmy Fallon has been known to break into song now and again, so it's not terribly surprising that he took the opportunity as host of the 2017 Golden Globes to do a musical number in the style of "La La Land." 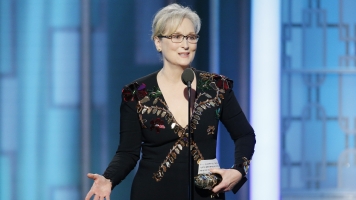 And wow, this intro managed to have the "Stranger Things" kids (and the glorious return of Barb); stars from "Game of Thrones," "Westworld" and "Mr. Robot"; Ryan Reynolds seductively lying on a piano; Justin Timberlake and Jimmy Fallon bromancing real hard; and Ryan Gosling looking embarrassed by the whole thing. Not bad for a five-minute segment.

And that was just the start of what became a really good night for "La La Land." The film broke the record for most wins by any film in Golden Globes history, winning in all seven categories in which it was nominated.