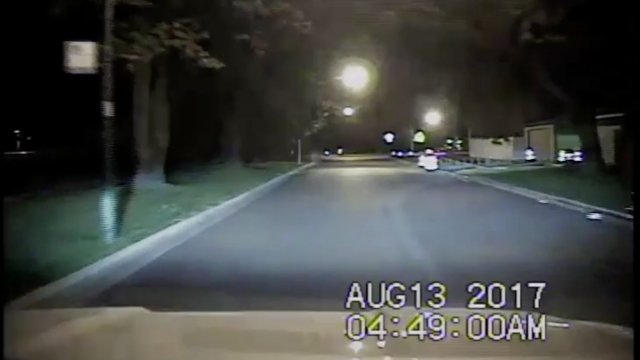 By Melissa Prax
October 17, 2018
The newly released video was from the August 2017 shooting.
SHOW TRANSCRIPT

Chicago's police accountability office just released videos showing a Chicago police sergeant shooting a young black man with a developmental disability. And it's reigniting a conversation around the case.

"I need an ambulance. I'm behind Morgan Park High School. I'm a sergeant of police, I need an ambulance right now," Muhammad said in a recording from the Office of Emergency Management and Communications of the City of Chicago.

"What happened?" the operator asked.

"He looked like he was about to pull a gun on me, walked up to the car, and I had to shoot," Muhammad replied. 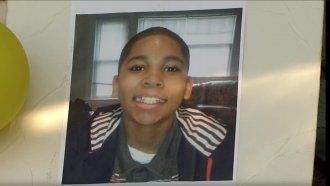 Hayes didn't have a weapon.

The shooting is at the center of a lawsuit against Muhammad and the City of Chicago. The Intercept, which broke the news that the footage would be released, also spoke to Hayes' lawyer. His lawyer says the case isn't just about physical wounds, but that Hayes has experienced psychological damage since the shooting.

Muhammad had his police powers taken away after the shooting.

So why did it take over a year for the footage to be released? The Civilian Office of Police Accountability told Newsy it didn't want to violate the Juvenile Court Act or other state laws, so there had to be a thorough examination.