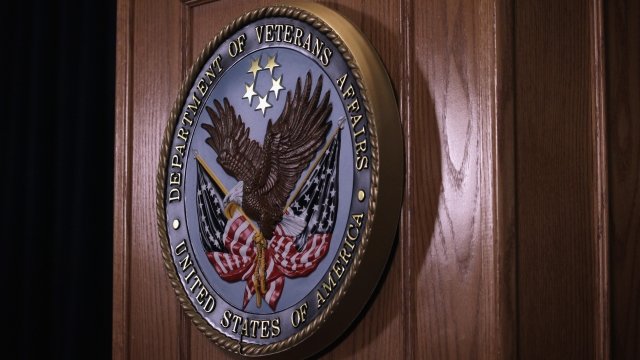 A top government official is denying reports that veterans who are underpaid their GI Bill benefits won't get paid back later.

The issue started in August when a new law required Veterans Affairs to start calculating housing payments for student veterans with a new formula.

That math was apparently more difficult than the VA's computers could handle, resulting in delayed or incorrect payments for thousands of people. So the VA decided to change course and revert back to the old calculations, for now. The agency said it plans to re-implement the new formulas in December 2019, and any veteran who gets underpaid will be retroactively compensated.

But on Wednesday, NBC News reported that wasn't the VA's plan. According to the network, the VA told Congress it doesn't plan to reimburse veterans who are underpaid. One aide reportedly said, "They are essentially going to ignore the law and say that that change only goes forward from December 2019."

Paul Lawrence, the VA's man in charge of benefits, told Congress Thursday morning that is just not true.

"We will make those people whole, OK? Overpayments, if there are any, will be disregarded. Underpayments will be adjusted, and those veterans will get a check in January," Lawrence said.