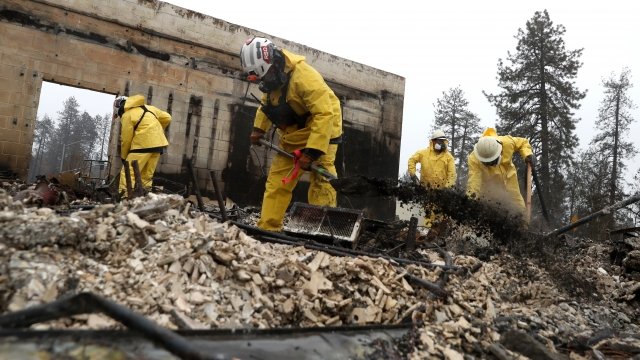 A federal judge is giving California's Pacific Gas & Electric Co. until December 31 to explain its possible role in any of the recent major wildfires. This includes the Camp Fire, which is the state's deadliest and most destructive wildfire in its history.

While investigators haven't determined the cause of the fire, PG&E reportedly told regulators it had a problem with a power line in the area where the fire started in early November.

The utility company said in a statement it was reviewing the court's notice, while it "continues to focus on assessing infrastructure, safely restoring power where possible and helping our customers recover and rebuild."

Newsy previously reported several victims of California's fires filed a lawsuit against PG&E. They claim the company was negligent in maintaining its infrastructure and equipment.