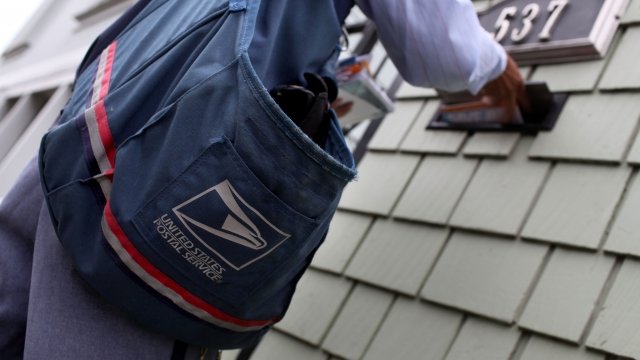 By Cristina Mutchler
November 29, 2018
The DOJ announced that 16 postal workers will serve time for accepting bribes to deliver cocaine and marijuana on their mail routes.
SHOW TRANSCRIPT

The Justice Department announced that 16 postal workers have now been sentenced for accepting bribes to deliver drugs on their mail routes. The operation was discovered in 2015.

According to the DOJ, drug traffickers offered amounts of money as low as $250 for trafficking packages of cocaine and marijuana.

Federal agents used a confidential source to pose as a drug dealer looking for postal workers to transport the drugs.

The USPS workers found guilty range in age from 26 to 64. They received sentences of three to nine years in federal prison, and will collectively pay hundreds of thousands of dollars in restitution fines.