US Senators Learn How Sharks Might Help Cure Cancer 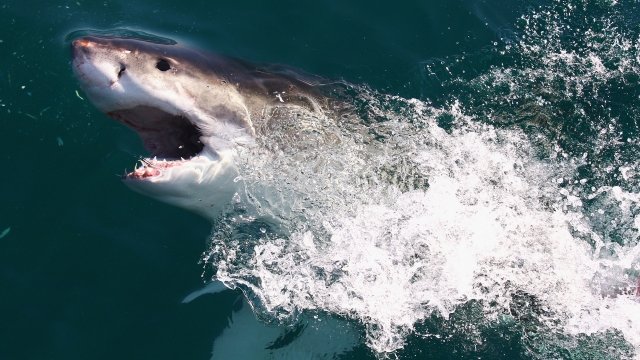 SMS
US Senators Learn How Sharks Might Help Cure Cancer

By Tyler Adkisson
July 18, 2018
Sharks are immune to some diseases that humans aren't, and researchers want to figure out how to utilize those features in human medicine.
SHOW TRANSCRIPT

It might seem odd that U.S. senators just held a hearing about "innovations in shark research and technology." But when it comes to public health, sharks might have a lot to offer us humans.

Experts told the Senate commerce committee sharks are an important lab animal, even if they are a little unorthodox. They say sharks' biology could teach us things we can't learn from lab monkeys or mice.

Sharks are one of the only animals with immune systems that can fight cancer with few or no side effects. Researchers say shark cells could help us understand cancer responses in humans — or someday even fight human cancer in clinical trials. 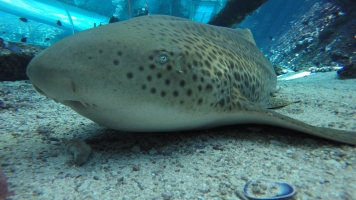 This Zebra Shark Shocked Researchers By Giving Birth Without A Male

One witness also said shark jaws could be a good model for artificial joints. Shark jaws are made of cartilage, which relaxes when the animal opens its jaw but stiffens when it prepares to bite into something strong. If we could figure out exactly how sharks do that, we might be able to print stronger prostheses.

But to make medical advances like these, experts say they need more partnerships and more funding to find sharks in the first place. A government agency might be able to help there: Witnesses proposed using a network of NASA satellites to track sharks no matter where they went in the oceans.