A Power Grid Cyberattack Isn't Just An Idea In The Movies 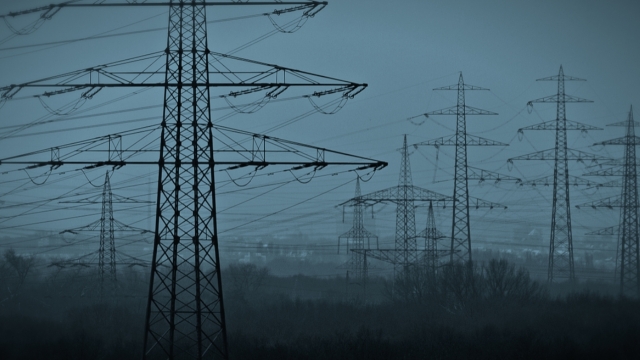 SMS
A Power Grid Cyberattack Isn't Just An Idea In The Movies
By Evan Thomas
By Evan Thomas
October 22, 2016
The most common cyberattacks on U.S. infrastructure target the power grid. Officials say eventually one will get through.
SHOW TRANSCRIPT

It's annoying when a cyberattack knocks a bunch of high-profile websites offline, but it's mostly that — annoying. It's a bigger problem if an attack does physical damage.

SEE MORE: How A Single Attack Can Take Down A Big Chunk Of The Internet

The United States power grid is really important. Officials warn without it, a lot of society would grind to a messy halt. It's not just rhetoric, either. Lights, heat, air traffic control, hospitals — they all need electricity.

And it's a favorite target for hackers. The power grid suffers more cyberattacks than any other piece of American infrastructure.

But so far, we've only seen one cyberattack that did physical harm to a power grid, and it wasn't here. In 2015, digital attackers knocked parts of Ukraine's power system offline.

Security experts say an attack on the U.S. grid could work the same way. Military leaders agree: At some point, someone will take at least part of the grid down.

That said, the U.S. isn't defenseless. Homeland Security has whole cyberwarfare teams just for protecting the grid and other industrial targets. They share info with the power industry.

Those companies run drills and war games, and even practice replacing the hardware that keeps the grid running — in case they ever need to do it for real.