US Drops 8 Spots In UN's Global Ranking Of Development 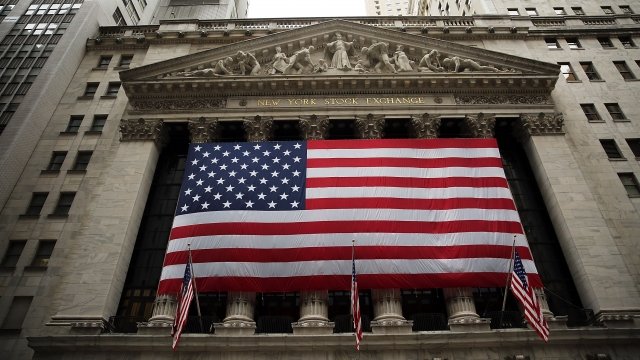 SMS
US Drops 8 Spots In UN's Global Ranking Of Development

By Andrea Gonzales
September 15, 2018
The data shows that on average, people across the world are living longer, are better educated and are making more money.
SHOW TRANSCRIPT

The UN updated its Human Development Index, which measures how countries are doing — as far as education, health and the economy. And the U.S. has dropped eight slots since 2010, coming in at 13.

Norway, Switzerland and Australia made up the top three.

The index shows that on average, the world's development has improved over the years. People are living longer, are more educated and are earning more money.

The bottom performers in this year's report are countries that are in conflict — like South Sudan and Chad. The data shows war and civil strife are terrible for development. Also bad for development: gender inequality and climate change.

"As we sit here in New York City, just south of us, millions of people are suddenly experiencing one of the phenomena of global warming, which is more extreme weather events. ... Last year the hurricane season in the Caribbean showed what can happen in 24 hours. An entire economy is wiped out," United Nations Development Programme's Administrator Achim Steiner said.

The report's researchers say people around the world don't want to be wealthy, they actually just want to be happy.

"Happiness has something to do with being able to look after your children, to be able to guarantee them that they have an education. It's about knowing that in your old age, you're not going to live in destitution. All of these things shape our lives," Steiner said.