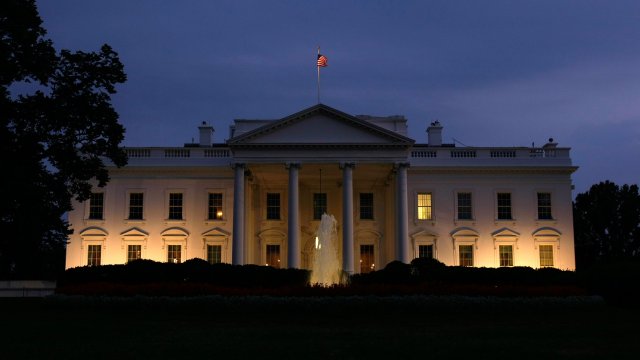 On Wednesday, the Trump administration announced it would cancel all medical research by government scientists that involves human fetal tissue.

The move is a victory for anti-abortion advocates, but supporters of the research argue lifesaving advances have been made using fetal tissue, including the development of vaccines for rubella and rabies.

The Health and Human Services Department said in a statement that government-funded fetal tissue research at universities can continue for the time being, but will be receiving additional oversight.

The University of California, San Francisco, which was trying to develop new HIV treatments using fetal tissue, has called the move "politically motivated."

Officials from the Trump administration told The Washington Post that privately funded research would not be affected by the move.