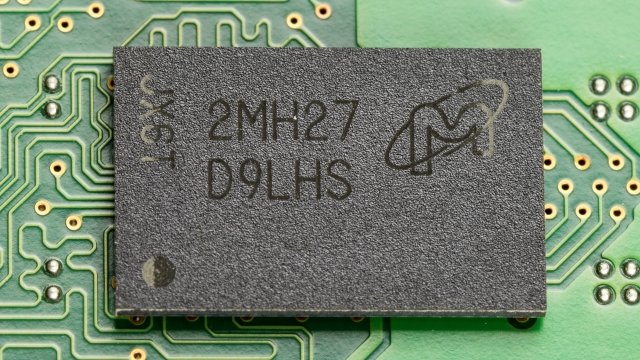 The Justice Department has charged tech companies in China and Taiwan, as well as three individuals, with trying to steal trade secrets from a U.S.-based semiconductor firm.

A federal grand jury indicted the companies and individuals on charges of "conspiracy to steal, convey, and possess stolen trade secrets" from Idaho-based company Micron.

According to the indictment, the three individuals charged used to work for a Micron subsidiary that made those chips. They eventually left to work for the two companies named in the indictment and allegedly brought several trade secrets with them. The DOJ says they stole Micron's secrets so China could have access to tech that it wouldn't have otherwise.

The Commerce Department has also placed heavy restrictions on exports to the Chinese company, saying it might pose a risk to national security.

The Chinese company has denied the allegations against it, according to Asia Times. If convicted, each company could face tens of billions of dollars in fines.