'Up For Debate' Full Episode: Automation Will Crash Democracy 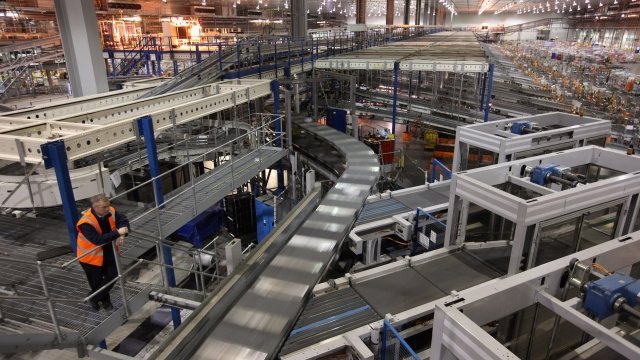 SMS
'Up For Debate' Full Episode: Automation Will Crash Democracy
By Newsy Staff
By Newsy Staff
October 28, 2018
Automation often receives "take our jobs" fear. But what about taking away our way of life?

Are artificial intelligence and automation a threat to not simply our jobs, but our way of life?

"Up For Debate" goes for a debate merger in this episode. Intelligence Squared has previously debated whether automation could lead to a universal basic income. It has also separately had debaters square off on the rising trend of populism and authoritarianism worldwide. When considering each of those separate arguments, the idea of combining them made too much sense.

The motion given four debaters was, "Automation will crash democracy."

You can see a new episode of "Up for Debate" every Sunday at 9 a.m. ET on the Newsy channel. Check your local listings.