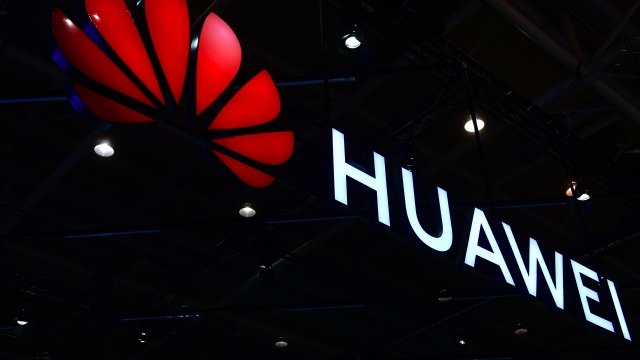 One of the U.K.'s biggest mobile providers says it won't use Huawei technology in what it deems the core of its 3G, 4G and upcoming 5G cellular networks.

BT Group says it'll get rid of the Chinese tech giant's equipment in its existing 3G and 4G networks and won't accept the company's bids for its 5G network. BT says it's making the move because of security concerns.

Also, Canadian authorities arrested Huawei's chief financial officer Saturday for extradition to the U.S., although it's not clear what charges she's facing.

All of this comes as Huawei actively courts providers around the world moving toward 5G, the faster and more advanced successor to 4G.