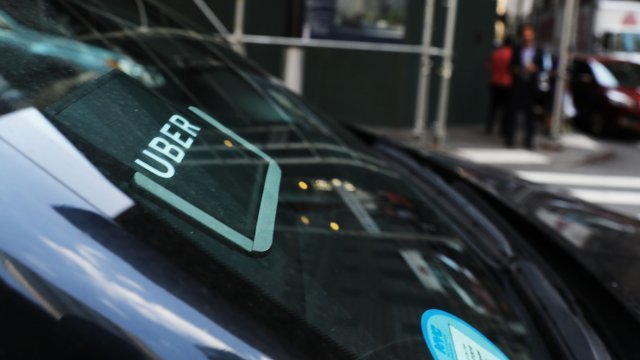 Uber filed for its initial public offering on Thursday, the same day its competitor Lyft announced it had done the same.

According to The Wall Street Journal, Uber has hopes of beating Lyft in the race to go public. They'll be joining a large group of major tech companies expected to hit the stock market soon, like Slack and Airbnb.

The company's most recent valuation put it at $76 billion, but that valuation could reportedly balloon up to $120 billion in an IPO.

It's worth noting that both Uber and Lyft have so far proven to be unprofitable. Uber's third-quarter losses stood at more than $1 billion.

The deadline for Uber to go public is Sept. 30, but according to the Journal, the company is aiming for a March or April debut.