U.S. Vows To Isolate Taliban If They Take Government Control By Force 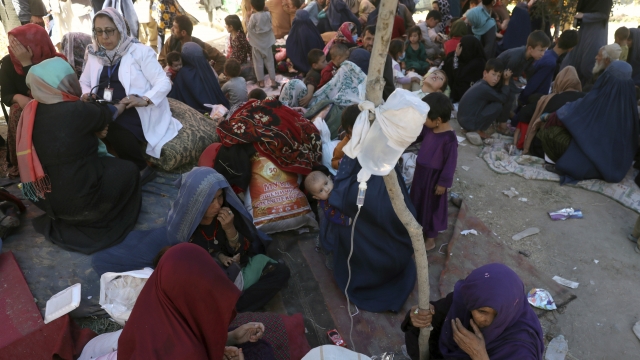 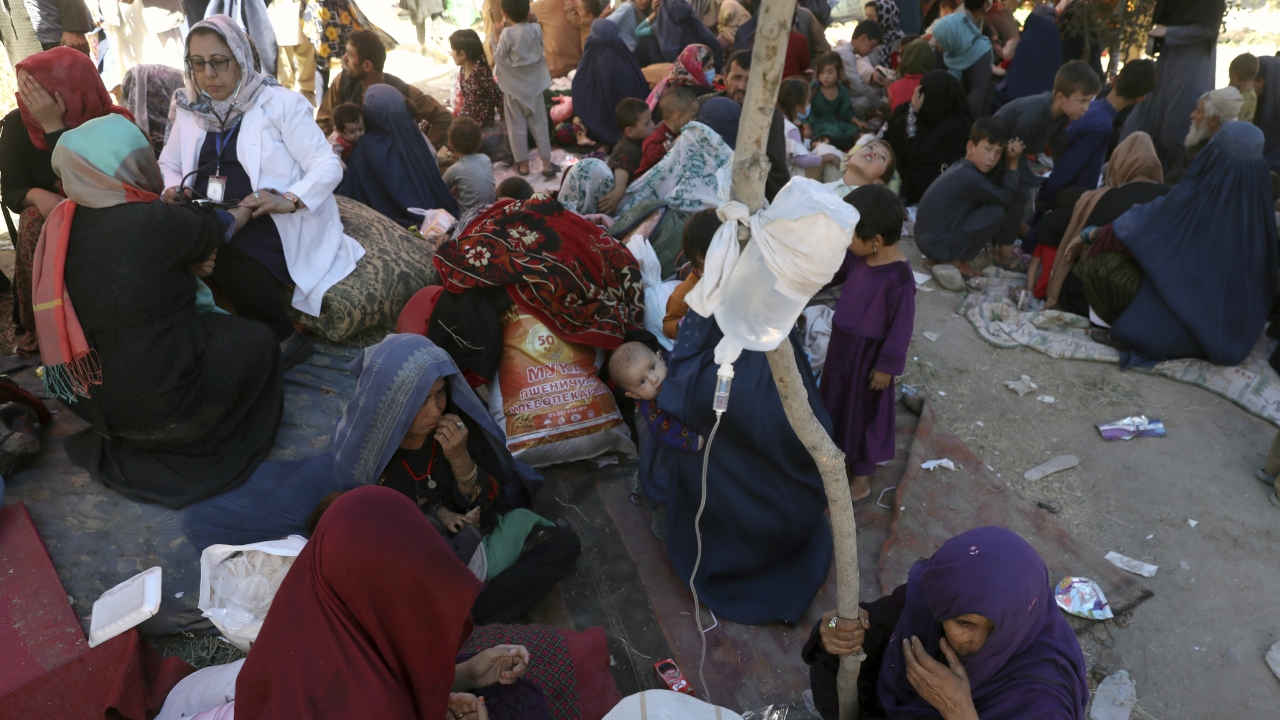 A U.S. peace envoy brought a warning to the Taliban on Tuesday that any government that comes to power through force in Afghanistan won’t be recognized internationally after a series of cities fell to the insurgent group in stunningly quick succession.

A U.S. envoy traveled to Doha, Qatar, where the Taliban maintain a political office, to tell the group that there was no point in pursuing victory on the battlefield because a military takeover of the capital of Kabul would guarantee they would be global pariahs.

He and others hope to persuade Taliban leaders to return to peace talks with the Afghan government as American and NATO forces finish their pullout from the country.

The insurgents have captured six out of 34 provincial capitals in the country in less than a week, including Kunduz — one of the country's largest cities. 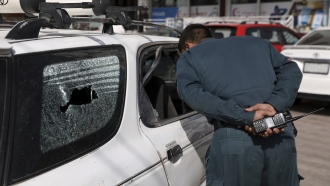 On Sunday, they planted their flag in the main square, but government forces still controlled the strategic airport and an army base on the city’s outskirts. They are now battling the Western-backed government for control of several others.

The surge in Taliban attacks began in April, when the U.S. and NATO announced they would end their military presence and bring the last of their troops home. The final date of the withdrawal is Aug. 31, but the U.S. Central Command has said the pullout is already 95% complete.

On Monday, the U.S. emphasized that the Biden administration now sees the fight as one for Afghan political and military leaders to win or lose.

The success of the Taliban blitz has added urgency to the need to restart the long-stalled talks that could end the fighting and move Afghanistan toward an inclusive interim administration. The insurgents have so far refused to return to the negotiating table.