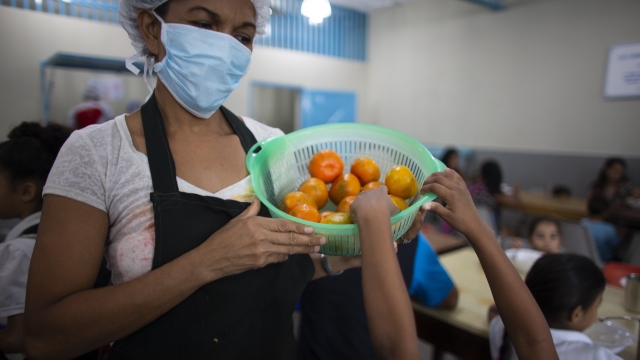 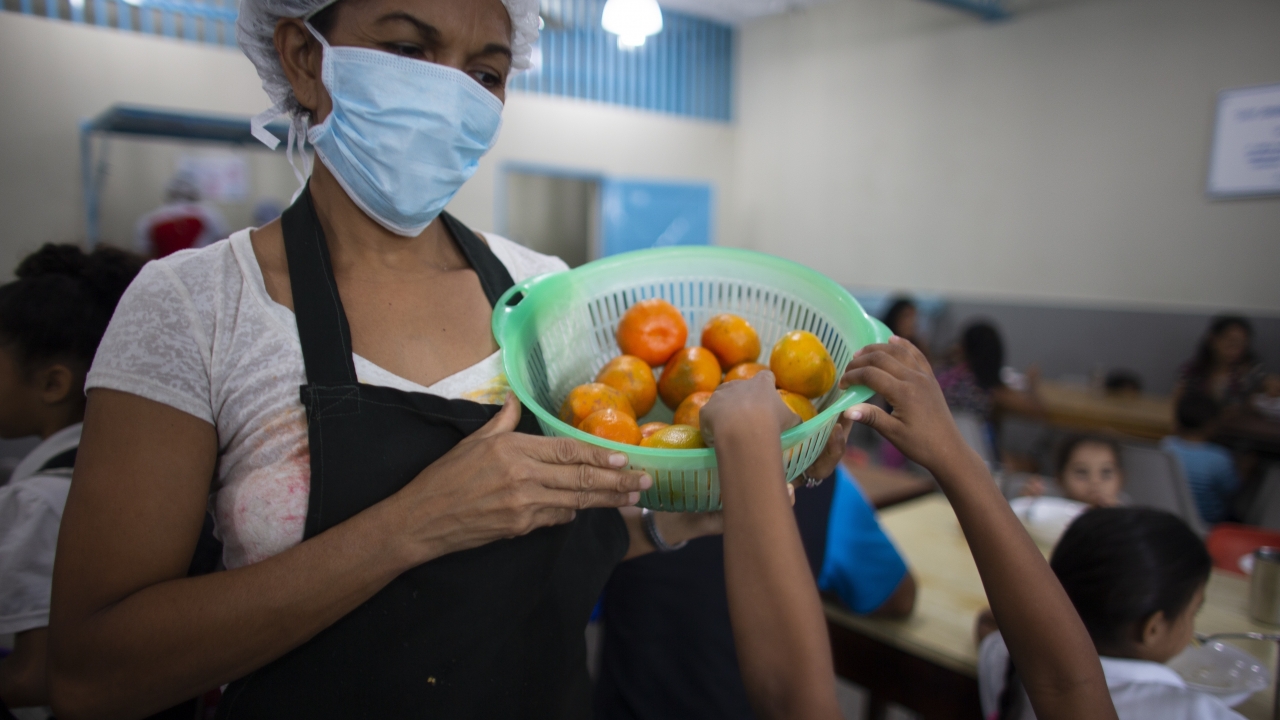 The World Food Programme is warning that the coronavirus may trigger a "hunger pandemic," including possible famines in vulnerable global regions.

That is the assessment of a grim report by the United Nations food agency. Its executive director, David Beasley, delivered the findings Tuesday in this urgent appeal to the U.N. Security Council.

"I'd like to lay out for you very clearly what the world is facing at this very moment. At the same time that we're also on the brink of a hunger pandemic, millions of civilians living in conflict-scarred nations, including many women and children, face being pushed to the brink of starvation, with the specter of famine a very real and dangerous possibility," Beasley said.

Even before the coronavirus, the food agency warned that 135 million people across the world lived in danger of starvation. It warns that may double as a result of the additional economic chaos caused by the contagion.

The virus is expected to exacerbate severe food insecurity in parts of Africa, among people already impacted by war and drought.

In the war-torn countries such as Syria, food shortages are expected to multiply amid the virus.

The U.N. food agency is warning of severe hunger in places like Venezuela, already beset with political upheaval, food shortages and a refugee exodus to camps in Columbia.

Beasley urged the U.N. for an additional $2 billion in aid for the food agency, plus another $350 million in logistical support to get food and medical teams to impacted regions.

He said as many as 30 countries are at risk of famine, with 10 already each having a million people lacking food.

He told the U.N. to "act wisely and act fast," lest the world face "multiple famines of biblical proportions."