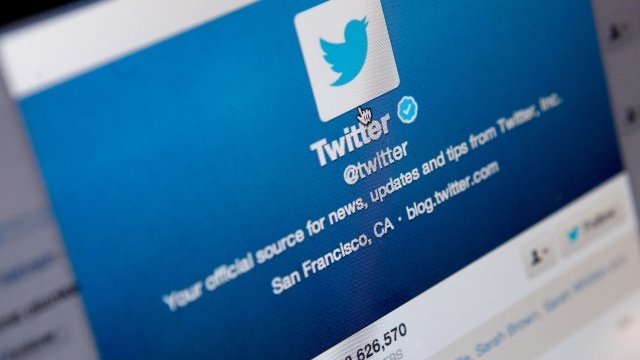 By Cristina Mutchler
October 18, 2018
The social media company will now display a notice when a tweet has been removed for a rule violation.
SHOW TRANSCRIPT

Twitter is getting candid with users about when and why it removes tweets from the platform.

The social media company announced that tweets taken down for rule violations will come with a notification.

It'll explain that the deleted tweet was removed for violating terms of use, and provide a link to rules and enforcement details. That notice will show up for 14 days after the original deletion.

In addition, once a user has reported a tweet, they won't have to see it anymore unless they choose to.

The company says the tweaks come after feedback from users. Some said they didn't want to continue seeing tweets that they've reported. Others said they wanted more clarity about whether enforcement action had been taken or someone had deleted a tweet on their own.

It's part of a larger effort to clean up the platform. Twitter says it's been taking steps to update policies and keep users informed, with the goal of "building a safer Twitter."

The changes will roll out on the app and the web interface starting Thursday.