TV Personality Pranks Her Co-Workers And Destroys A 'Rare' Collectible 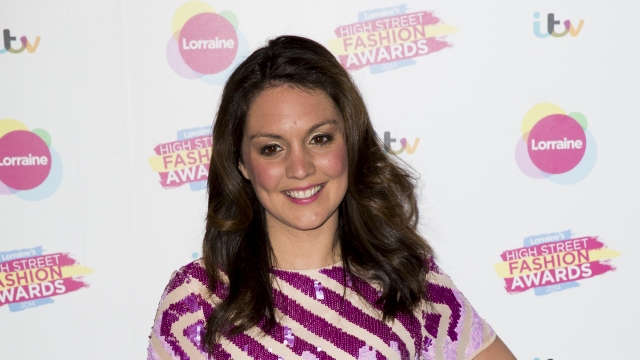 SMS
TV Personality Pranks Her Co-Workers And Destroys A 'Rare' Collectible
By Samantha Crook
By Samantha Crook
February 20, 2016
A U.K. meteorologist stepped away from the weather forecast to trick her co-workers into thinking she'd ruined a very expensive superhero poster.
SHOW TRANSCRIPT

A U.K. meteorologist played a prank on her co-workers that should probably go down in prank history.

Laura Tobin presented "Good Morning Britain" hosts with a rare superhero poster she said was worth hundreds of thousands of dollars.

"Have a closer look at this, so," Tobin said, ripping the poster.

Just kidding! She reassured her co-workers, "It's worth nothing," and tore up the rest of "Replicator Man."

Piers Morgan gave her a shout out on Twitter, and she tweeted back she wasn't looking forward to payback for the prank from anchor Richard Arnold — who reacted like a lot of us would in that situation.

"Don't look at me. I'm distancing myself from this entirely," Arnold said.

Not sure she'll be able to live that one down, but nicely played, Tobin.

This video includes images from Getty Images and a clip from ITV.