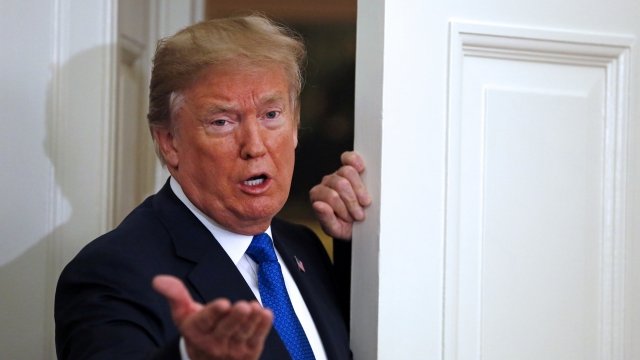 By Lindsey Pulse
November 2, 2017
President Trump applauded the decision and touted the jobs and revenue he says the company will bring to the U.S.
SHOW TRANSCRIPT

President Donald Trump again shined a spotlight on his efforts to put Americans back to work.

In a press conference Thursday, Trump said Broadcom Limited, a semiconductor company, is legally moving its home base to the U.S. from Singapore.

Trump said the move is expected to create jobs stateside. Broadcom already has a co-headquarters in California; the new HQ will be domiciled in Delaware.

The commander in chief has touted job creation in the past — in August, he said over 1 million jobs had been added during his presidency. 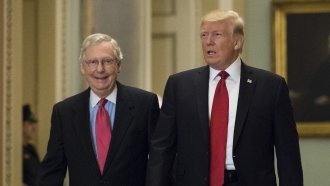 Here's What Trump's Fed Chair Pick Means For The Economy

That number aligns with records from the Bureau of Labor Statistics, but a former U.S. Department of Labor official told Fortune the increase isn't surprising. The gains match the country's steady economic growth.