Trump Administration Goes To Court Over Its Definition Of 'Bona Fide' 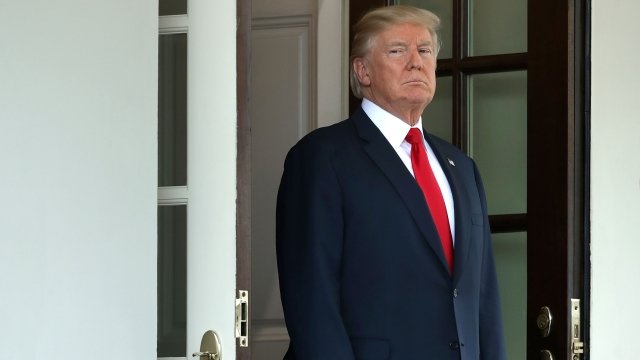 By Eugene Daniels
August 28, 2017
A new court case is all about refugees.
SHOW TRANSCRIPT

President Donald Trump's travel ban is in court ... again. The 9th Circuit Court of Appeals began to hear arguments Monday while everyone waits for the U.S. Supreme Court to take on the case in its next session.

The nation's highest court reinstated parts of the travel ban in June, but ruled it couldn't block anyone with a "bona fide relationship" in the U.S. from entering the country. The Trump administration says that exemption only applies to those who have parents, children, siblings, spouses, fiancés or fiancées, sons- and daughters-in-law, and parents-in-law already in the U.S.

In July, a district judge ruled that definition was too narrow. Judge Derrick Watson ruled it "represents the antithesis of common sense." He ruled grandparents, cousins and other relatives should also be on the government's list. 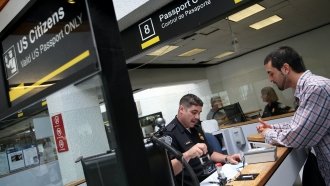 But Watson also found that refugees already assigned to resettlement agencies should also qualify because they have a tie to an organization in the states. That's what this newest case is about.

The Trump administration wants the 9th Circuit to overturn Watson's ruling. The Supreme Court put that part of his decision on hold until the court of appeals decides if those refugees can be exempt.

It's not clear how many refugees the ban blocked or held up, but slightly more than 50,000 refugees have been admitted in the fiscal year.