Trump Calls Obamacare A 'Disaster,' But It's More Popular Than Ever 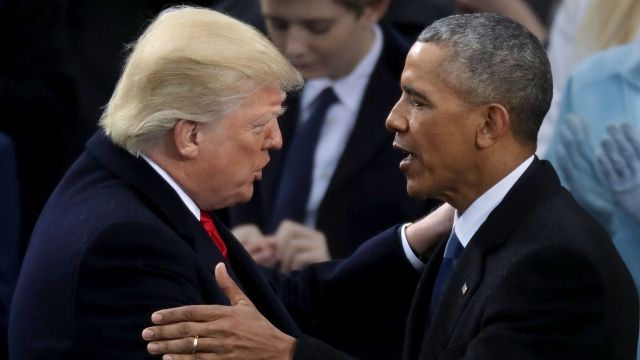 SMS
Trump Calls Obamacare A 'Disaster,' But It's More Popular Than Ever

President Trump wants to overhaul Obamacare — just as the program is getting more popular.

"I am calling on all Democrats and Republicans in the Congress to work with us to save Americans from this imploding Obamacare disaster," Trump said in his first address to a joint session of Congress.

But in October, the Obama administration announced the cost of health insurance under the Affordable Care Act was expected to rise an average of 22 percent in 2017.

"Tonight, I am also calling on this Congress to repeal and replace Obamacare," Trump said in his address. 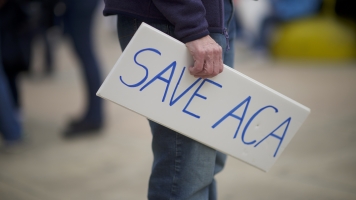 According to the Pew Research Center, of those American adults who disapprove of Obamacare, more think GOP leaders should modify the law rather than repeal it — 25 percent to 17 percent.

Trump laid out five principles for a health care overhaul. Those included coverage for those with pre-existing conditions, tax credits and expanded health savings accounts to pay for coverage, working to bring down the price of drugs and allowing Americans to purchase health insurance across state lines.