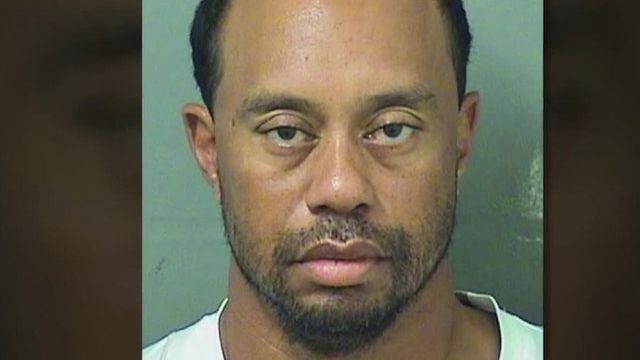 By Ryan Biek
May 30, 2017
The golfer was found asleep behind the wheel on Monday and was charged with a DUI.
SHOW TRANSCRIPT

Tiger Woods says an "unexpected reaction" to prescription medications, not alcohol, led to his DUI arrest on Monday.

Police in Jupiter, Florida, say Woods' car was stopped in the road and that he was found asleep behind the wheel.

His Breathalyzer test showed no traces of alcohol, and legal experts say use of prescription medications could help his defense.

A legal analyst told Newsy's partners at WPTV, "In any potential defense, I think you're going to hear some ... medical testimony as to — maybe these were what the medications were, whether or not anyone advised him they should be mixed or not."

The golfer said he didn't realize mixing his medications would affect him so strongly. He says he takes full responsibility. 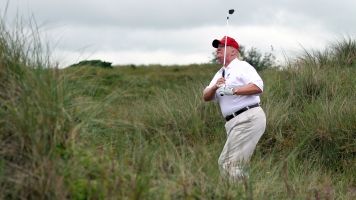 Woods hasn't competed professionally since he dropped out of a overseas tournament in February.