Thousands Lose Medicaid Coverage In Arkansas Due To Work Requirements 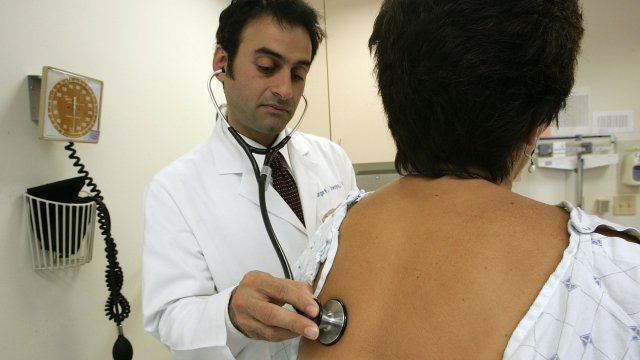 By Jake Jones
September 13, 2018
Beneficiaries who aren't exempt must work or do "community engagement" for at least 80 hours a month. They must also report those hours online.
SHOW TRANSCRIPT

Arkansas was the first -- and still only -- state to put in work requirements for people insured under Medicaid expansions provided by the Affordable Care Act. To qualify, people who aren't exempt must work or do "community engagement" for at least 80 hours a month. They must also report those hours online. If they don't report their hours for three months in a year, they lose their coverage, and have to wait until next year to re-apply.

In April, the Trump administration gave the go-ahead for states to impose work requirements for Medicaid, similar to other programs like food stamps. The new rules affected nearly 26,000 people in Arkansas.

Kentucky tried to implement similar guidelines, but a federal judge blocked the state from enforcing it. There is a similar challenge making its way through the system against Arkansas' plan.