Department Of Defense Rolls Out Tablets With Access To Classified Info 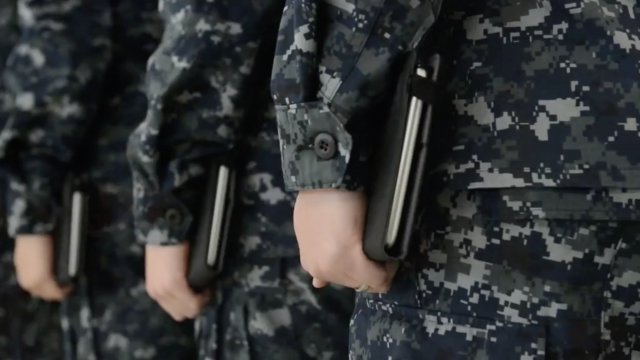 By Casey Mendoza
August 2, 2017
The program expands the use of classified military mobile devices to tablets.
SHOW TRANSCRIPT

The Department of Defense is rolling out a new tablet program — expanding the department's yearslong experimentation with mobile devices.

Announced Wednesday by the Defense Information Systems Agency, the pilot program allows senior officials to work on secure 8-inch tablets. So far, 24 tablets have been issued, and the first was given to the DOD's acting chief information officer.

The program expands on the department's support for smartphones, and spokespeople say the switch from a 5-inch phone screen to an 8-inch tablet makes it easier for officials to work.

The Department of Defense has been testing out different tablets for years. Back in 2011, it approved the use of Dell Android tablets for military personnel. During that time, BlackBerry smartphones were the most widely used mobile devices in the military. 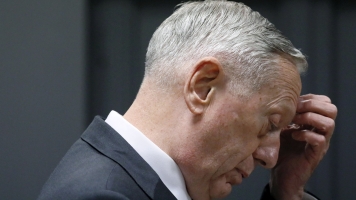 Mattis Says Congress Needs To Up Its Game On Defense Spending

The biggest difference between civilian and military mobile devices isn't necessarily in the device itself but the network. Out in the field, soldiers set up their own secure networks. Beyond basic document viewers and email, military personnel also have access to noncivilian applications relevant to their work on their smart devices.