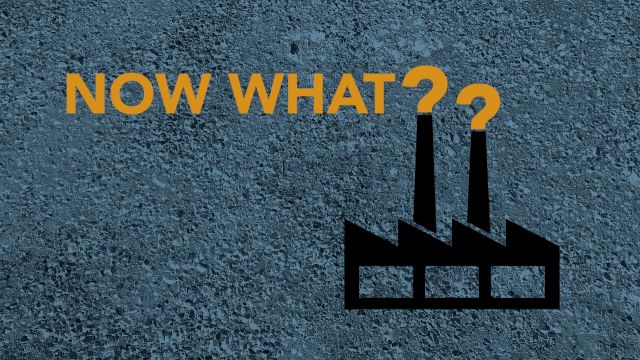 By Evan Thomas
October 7, 2016
Capturing carbon dioxide from coal-burning power plants is promising for the environment, but then we have to figure out how to store it.
SHOW TRANSCRIPT

More and more carbon dioxide capture systems are starting up at coal-burning power plants. The world's largest is going online later this year in Texas. They can reduce as much as 90 percent of a plant's CO2 emissions — but what do we do with all of it?

One of the safest options is to pump the CO2 back into the ground. The research suggests that if you're careful about where you inject it, it will stay locked up for a thousand years without problems. Some CO2 is even pumped into oil wells to increase their output.

SEE MORE: Some Trees Might Slow Climate Change Better Than Others

With that said, scientists aren't sure what the real long-term effects of pumping CO2 into deep rock will be, or what will happen if we start dumping huge, climate-saving amounts of carbon into these wells.

It's like what happened to the oceans — we didn't realize how quickly CO2 from the air was making them acidic until we looked at years of data from all over the globe. That's also why pumping captured CO2 directly into the oceans isn't a good idea, even if it would stay out of the atmosphere for centuries.

A third option is to make the CO2 react with something else. Combine it with certain minerals and you get inert rocks. But that process can take a lot of energy — sometimes more than the power plant is generating in the first place.