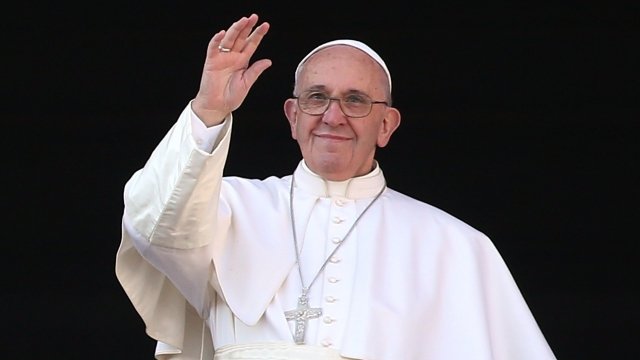 The president of the United States Conference of Catholic Bishops, Cardinal Daniel DiNardo requested the meeting. He made the ask in a letter following two critical events regarding the church: abuse allegations against a former cardinal, Archbishop Theodore McCarrick; and the release of a Pennsylvania grand jury report alleging hundreds of priests abused more than a thousand children over several decades.

In his letter, DiNardo laid out several goals aimed at preventing further abuse. They include asking the Vatican to fully investigate the McCarrick scandal as well as making it easier to report  abuse and misconduct by bishops.

U.S. bishops will review DiNardo's plan in November as part of a previously scheduled meeting.