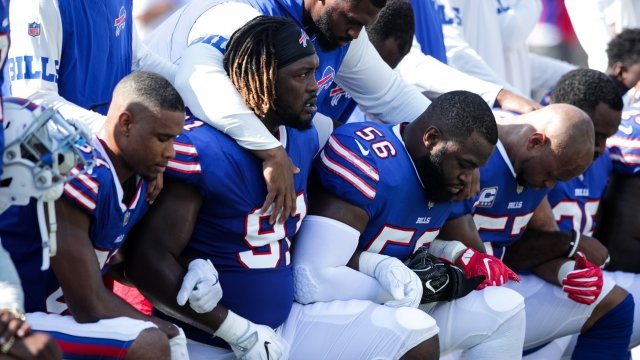 The National Football League has offered its players an $89 million donation to social justice organizations following player protests during the national anthem, according to an ESPN report.

The report says the NFL won't make the players stop protesting with this proposal; the league is instead hoping to encourage enough player goodwill to end the protests.

The offer was a part of talks between the league and the Players Coalition, a group of players looking to find common ground with the league through negotiation.

The coalition's members are split over the league's offer. Coalition co-founder Malcolm Jenkins, who had been raising his fist during the anthem, says he supports the NFL's proposal and won't protest before his team's game on Sunday.

But other players rebuffed the offer and left the coalition altogether. They include San Francisco 49ers safety Eric Reid, the first person to kneel with Colin Kaepernick when the Niners quarterback started his protest during the anthem last year.

Reed and Miami Dolphins safety Michael Thomas announced they were leaving the coalition the morning after news of the NFL's offer broke. They said on Twitter they "don't believe the coalition's beliefs are in our best interests as a whole." 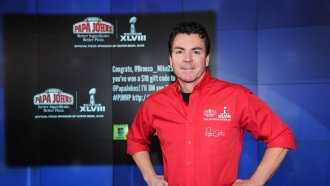 It's unclear where things go from here, but the NFL's offer is reportedly still on the table. Still, it appears Reid, Thomas and other players will continue protesting this coming weekend.