The US Navy Blames Itself For The 10 Sailors Iran Captured 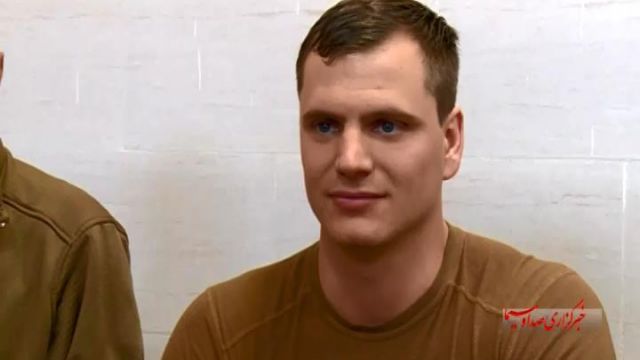 A scathing report from the U.S. Navy blames individual and institutional failures for Iran's seizure of 10 U.S. sailors earlier this year.

Chief of Naval Operations Adm. John Richardson told the media: "These big incidents like this are always result of the accumulation of a number of small problems. It's just the nature of these things."

Two Navy patrol boats were captured by Iran's coastal guard after an engine malfunction left them stranded in Iranian waters. The sailors were held captive for about a day and paraded for Iranian cameras before their release was negotiated.

The report lists a litany of mistakes and communication failures that led to the sailors unwittingly navigating into Iranian waters; it also says they acted improperly in captivity and offered their captors too much information.

Navy leadership is also faulted in the report, which claims the captured units were understaffed, underequipped and improperly trained. Three senior officers have been removed from command, and six more Navy personnel will also face punishment.

The report also notes Iran violated international law by seizing a craft engaged in peaceful transit and ransacking the U.S. ships. For their part, the Iranian navy commanders involved in the incident were given medals by the Iranian government.

This video includes clips and images from the U.S. Navy.