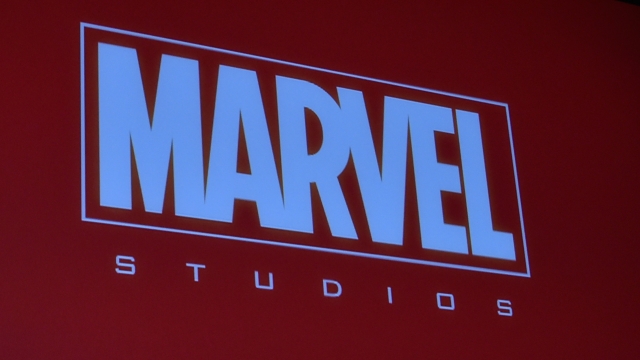 Now, Perlmutter is making news for throwing a lot of cash behind some Republican presidential candidates.

Perlmutter gave $2 million last year to a pro-Marco Rubio super PAC. And he was name-dropped by Donald Trump after donating $1 million to Trump’s debate boycott/veterans fundraiser. And that’s about as much publicity as Perlmutter has ever gotten at once.

Although he leads one of the world’s most recognizable brands and Forbes lists his net worth at $3.6 billion, the only known picture of Perlmutter was taken 30 years ago.

There’s also no record of Perlmutter giving any interviews. What we do know about him comes from Marvel employees. Some have described him as intimidating and a tyrant.

Author of “Marvel Comics: The Untold Story” Sean Howe told The Daily Beast, "The idea that this company is really run by someone who has never been photographed with a smile on his face, that really stands out. He’s kind of a looming shadow."

But now that the head of Marvel, a company that's recently struggled to increase its diversity, has been linked to an anti-political correctness candidate in Trump, readers are concerned for the future of Marvel and its many franchises.

Marvel freelance writer G. Willow Wilson wondered on Tumblr if Marvel’s money is supporting "a political candidate who wants to deport millions of immigrants, build a wall along the Mexican border and require religious minorities to carry ID badges?"

When The Daily Beast asked for a comment on his donation, Perlmutter unsurprisingly declined to respond.