Tesla Picks Robyn Denholm To Lead The Company's Board 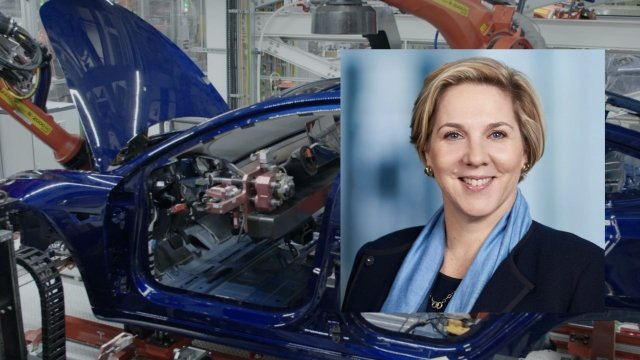 Tesla picked a new person to lead it's board of directors.

On Wednesday, the company announced Robyn Denholm will replace Elon Musk as the chair of Tesla's board, effective immediately.

Musk stepped down as part of a settlement with the SEC. That deal, which also included $20 million fine, stemmed from his August tweets about taking the car company private. The SEC charged Musk with securities fraud for that series of QUOTE"false and misleading" tweets.

Denholm has been a member of the Tesla board since 2014. She's currently an executive at an Australian telecommunications company, and Tesla says she'll leave that role over the next six months to devote her full attention to Tesla.