Tesla Announces It Bought Land For Its Planned Shanghai Gigafactory 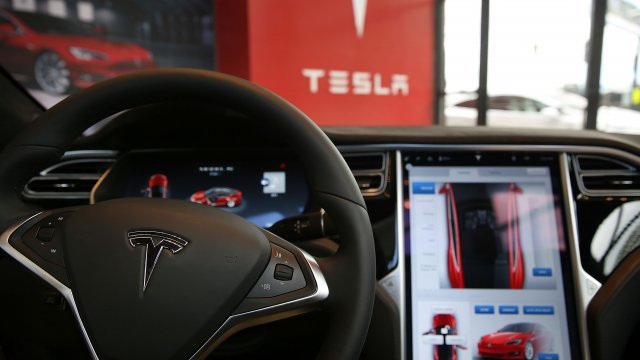 By Stephanie Liebergen
October 17, 2018
Tesla announced plans to build a new gigafactory in China back in July.
SHOW TRANSCRIPT

Tesla took another step toward its first factory outside the U.S.

The company announced plans to build in Shanghai back in July, and now it's struck a deal to buy the necessary land.

Tesla's announcement on Chinese social media didn't reveal the land's price tag, but according to Reuters the purchase price was over $140 million.

Tesla already started hiring for the Shanghai location. The company previously said it will start producing cars there about two years after construction gets underway.