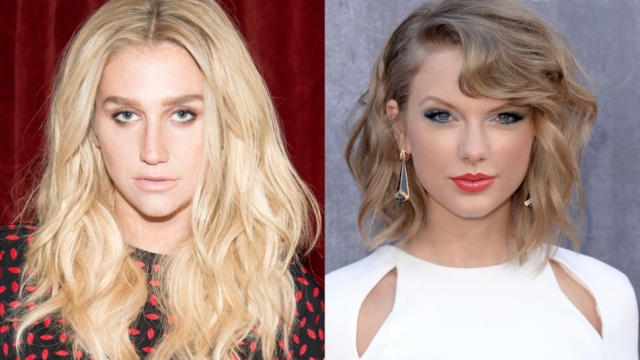 Taylor Swift decided to support Kesha in her legal battle against Dr. Luke with a huge gesture.

A representative for Swift confirmed in a statement to several media outlets Monday the singer donated a whopping $250,000 "to help Kesha with any of her financial needs during this trying time."

Swift's generous act comes just a few days after a New York judge ruled against releasing Kesha from her recording contract with Sony Music and Dr. Luke. Under the contract, she owes him six albums.

She sued Dr. Luke in 2014, accusing him of "sexually, physically, verbally and emotionally" abusing her for nearly 10 years. He has repeatedly denied her claims.

Swift is just the latest celebrity to show support for Kesha since Friday's ruling.

Demi Lovato, Lady Gaga, Ariana Grande and Lorde have all tweeted encouraging messages to the singer along with the hashtag #FreeKesha.

Kesha has yet to publicly comment about Swift's donation, though she did break her silence after the ruling with a tweet thanking her fans and supporters.