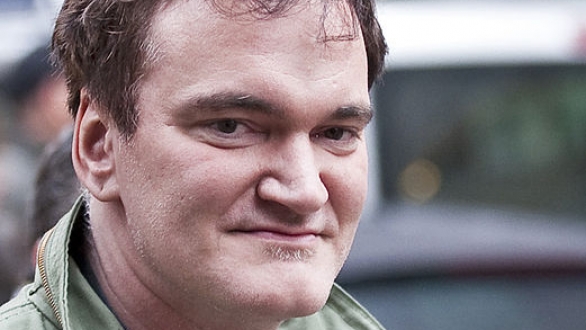 The drama in Hollywood doesn't just come from the movies. Quentin Tarantino says his next project is a victim of secrets and betrayal, apparently.

Tarantino told Deadline exclusively his upcoming Western-ensemble movie "The Hateful Eight" is nixed — or at least on hold — after the script leaked. He says, "I'm very, very depressed."

Of course, now the leak changed everything. Suddenly, we have a whodunit story on our hands.

He claims either Madsen or Dern gave the script to an agent, who then apparently leaked it to all of Tinsel Town.

Of course, scripts are frequently leaked in the movie industry. According to HitFix, it happened to Tarantino's own "Kill Bill," "Inglourious Basterds" and "Django Unchained." But it usually doesn't happen this early in the process.

The director says that right now, instead of filming "The Hateful Eight," he plans to publish it as a book. And maybe later, if the inspiration catches him, he'll go back to the film.