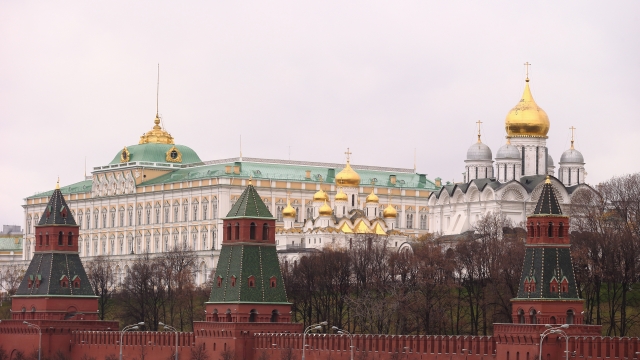 A negotiating team from the Taliban recently arrived in Russia, just days after President Donald Trump's announcement that peace talks between the U.S. and the Taliban have been "called off."

The Associated Press reports that the delegation was in Moscow to hold consultations with Zamir Kabulov, the Russian presidential envoy for Afghanistan.

According to Russian News Agency TASS, a spokesperson for the Russian foreign ministry said: "The Russia side stressed the necessity of the resumption of talks between the United States and the Taliban movement. Taliban, in turn, reiterated its readiness to continue dialogue with Washington."

Earlier this month, U.S. Special Representative Zalmay Khalilzad told TOLOnews a peace deal between the U.S. and the Taliban had been reached "in principle." Soon after, President Trump sent out a tweet that declared the peace negotiations canceled.