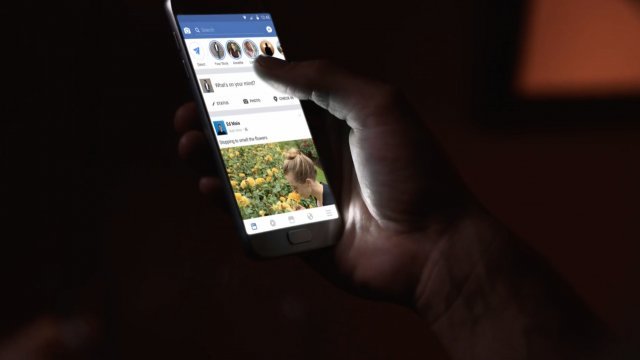 SMS
Pew Survey Says Teenagers Are Signing Off Facebook
By Gabrielle Ware
By Gabrielle Ware
May 31, 2018
The number of teens who reported using Facebook fell by 20 percent over the past three years.
SHOW TRANSCRIPT

Facebook is losing popularity with teenagers. The news may not come as a huge surprise, but Pew Research Center officially outlined the decline in a study Thursday.

Fifty-one percent of surveyed teens age 13-17 said they still use Facebook. But that's a 20 percent drop since the center's study that wrapped up just three years ago.

Instagram, however, has grown by 20 percent during that same time frame — 72 percent of teens reported using the platform.

YouTube, which wasn't included in the previous study, is the dominant online platform, with 85 percent of teens saying they use it.

But Snapchat, which has 69 percent of teens signing on, is the social media platform they use the most often. Thirty-five percent of teens said they use Snapchat more than any other platform, beating YouTube in that category by just 3 percent.