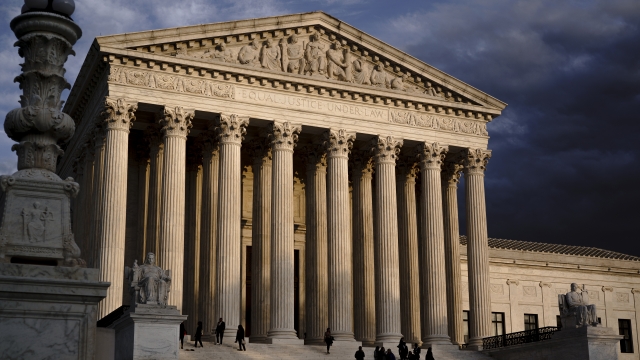 The Supreme Court will take up the most restrictive abortion law in the country on Monday. Justices will hear oral arguments surrounding the Texas abortion law. 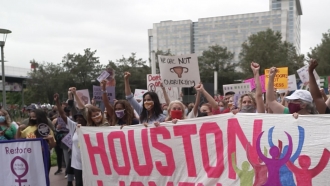 The Justice Department and Texas abortion providers say the law is unconstitutional. They point to precedent, saying previous Supreme Court cases prohibit states from banning abortions before a fetus is viable.

The Texas law bans abortions once a heartbeat is detected. That's typically around six weeks, before many women even know they are pregnant.

The law also allows everyday people to sue anyone who helps a pregnant person get an abortion.

Until the Supreme Court reaches a decision, the law will remain in place.