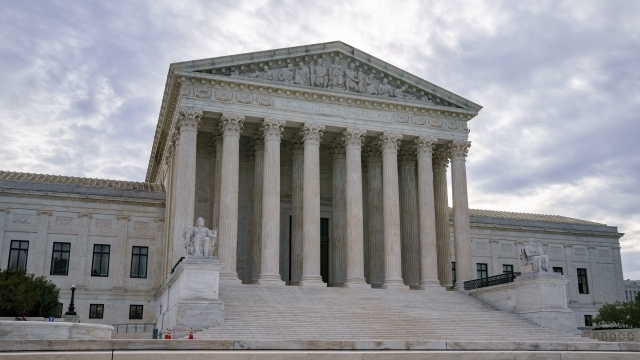 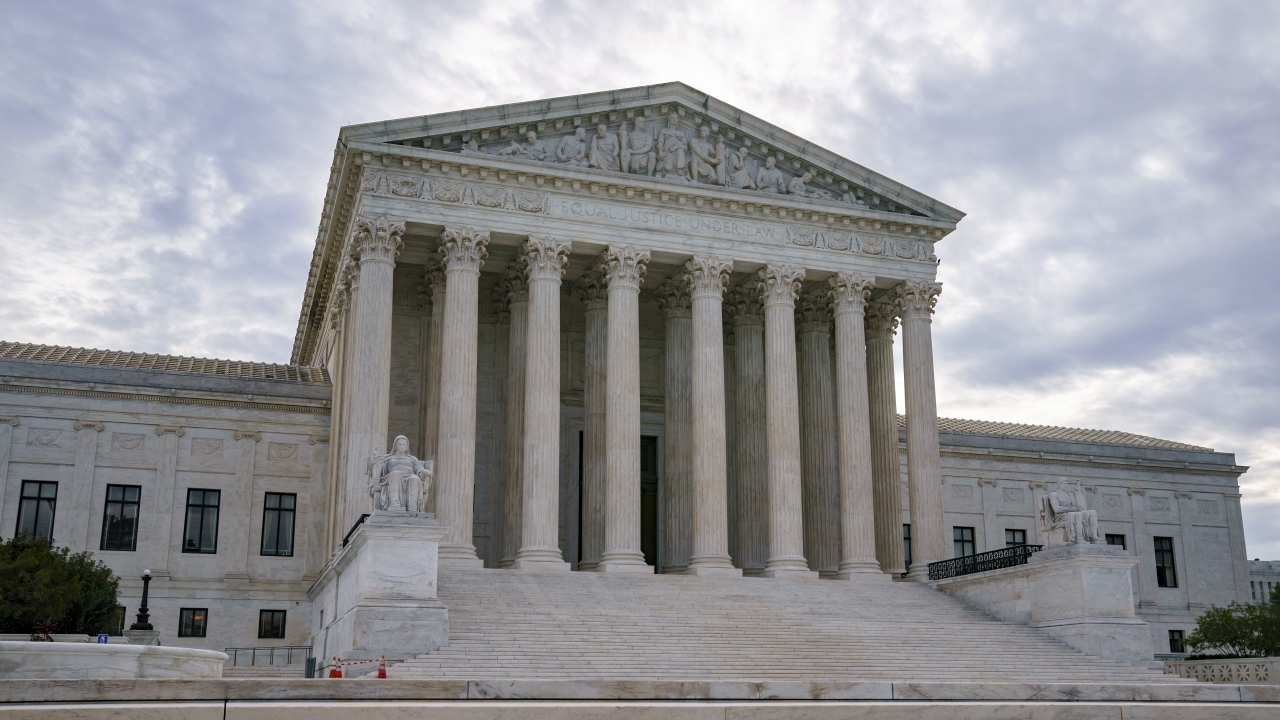 The Supreme Court is declining to wade into a case involving transgender rights and leaving in place a lower court decision against a Catholic hospital that wouldn't allow a transgender man to have a hysterectomy there.

The high court turned away the case Monday without comment, as is typical. Three conservative justices — Clarence Thomas, Samuel Alito, and Neil Gorsuch — said they would have heard the case.

Mercy San Juan Medical Center near Sacramento declined to allow the procedure to be performed at its facility saying it was an “elective sterilization” that violated the hospital’s ethical and religious obligations.

The patient, Evan Minton, got the surgery three days later at a different hospital. He sued under a California law that bars discrimination. A trial court agreed with the hospital that a three-day delay in the procedure did not involve a denial of “full and equal” access to health care under California law. An appeals court reversed that decision.

In 2020, the high court ruled that a landmark civil rights law protects gay, lesbian and transgender people from discrimination in employment. The 6-3 decision was a resounding victory for LGBTQ rights from a conservative court. The court said a key provision of the Civil Rights Act of 1964 known as Title VII that bars job discrimination because of sex, among other reasons, encompasses bias against people because of their sexual orientation or gender identity.